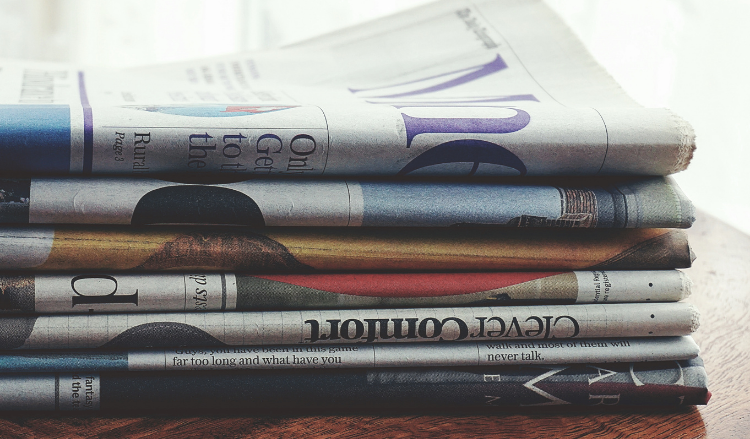 Here's a roundup of education news from in and around Singapore.

The Organisation for Economic Cooperation and Development (OECD), which conducted the test in 2018, announced the findings on 22 October. In the Global Competence test, conducted as part of the Programme for International Student Assessment (Pisa), Singapore students scored an average of 576 marks, followed by their peers from Canada who on average scored 554, Hong Kong (542), Scotland (534) and Taiwan (527).

Minister of State for Education Sun Xueling has been quoted as saying that "there must be zero tolerance in our campuses for any form of sexual misconduct, harassment or violence”. Her words affirm MOE and university commitment towards stricter student safety measures, after the dismissal of former Tembusu College fellow Jeremy Fernando over allegations of sexual misconduct.

Minister for Education Lawrence Wong asserted that "no Singaporean student is displaced from an [autonomous university] because of an international student.” He elaborated that over the past five years, an average of 1,600 international students have received the Ministry of Education's (MOE) Tuition Grant Scheme (TGS) per year, coming to less than 10% of the cohort’s intake.

Initially, the breaststroke specialist, who won three gold medals at last year's SEA Games, was confused by the offer as it came from a direct message on Instagram from Florida International University. However, upon verifying its legitimacy, she eagerly accepted because she had previously heard from friends that there was a better balance between training and studying in USA programmes. She has not decided on a course of study but will receive a scholarship grant of $10,000 in her first year and will be on full scholarship for the remaining two years.