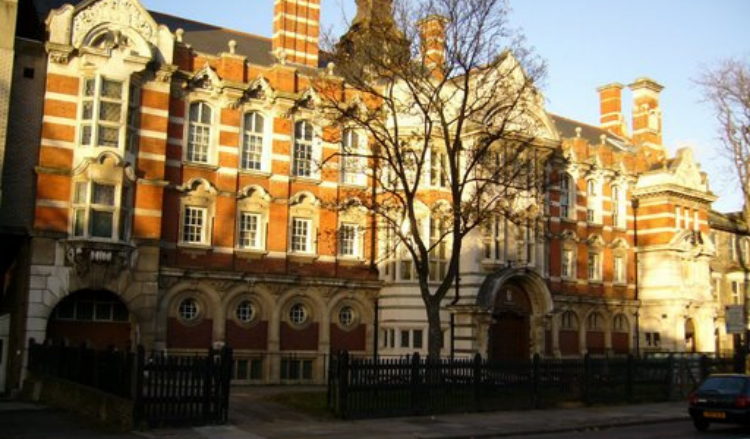 Education news for the first month of 2021:

On 25 Jan 25, BCA honoured 472 recipients at its iBuildSG Scholarship and Sponsorship Programme Awards Ceremony. Speaking at the awards ceremony, Mr Tan Kiat How, Minister of State in the Prime Minister's Office and Ministry of National Development, said, "We are committed to creating opportunities for everyone in the sector, and there are significant opportunities in the coming years.”

The scholarship, which was set up last February, aims to help young and qualified people to enter the environmental services industry, in particular the cleaning and waste management sectors. Yesterday, four full-term scholarships and two mid-term scholarships were awarded to three polytechnic and three Institute of Technical Education (ITE) students.

Senior Minister of State for Sustainability and the Environment Amy Khor, who was guest of honour at the ceremony, said: “You are the pioneer scholars and future leaders of the environmental services industry, and you will play a significant role in this transformation."

Putri Nur Syaliza Sazali, Singapore women’s national football team player, has accepted an overseas athletic scholarship, becoming the first local female footballer to receive one. The 17-year-old attacker will depart for Cumberland University for a four-year scholarship at the university in Tennessee, United States. She will major in Sports Management and turn out for the university’s team, the Cumberland Phoenix.

Fresh polytechnic grads found it harder to get jobs last year, due to pandemic

The latest graduate employment survey conducted by the five polytechnics in Singapore showed that 87.4% of graduates found permanent, freelance or part-time jobs within six months of graduation, a drop from 90.7% in 2019. The proportion of polytechnic graduates who were unemployed also crept up to 12.6% last year, compared with 9.3% in 2019.

That said, the median gross monthly salary among graduates in full-time permanent employment remained at $2,400 in 2020, the same as in 2019.

But the polytechnics remain optimistic about the economic outlook for their graduates, saying that they "continue to be in demand by industry despite the Covid-19 pandemic".

Abdul Hakam Nor Razak, a student at the Madrasah Aljunied Al-Islamiah, managed to score 42 points out of the maximum 45 in his IB results. He was the madrasah's top scorer.

He had to take 10 subjects as part of the Islamic curriculum at the religious school, and on top of that, he was enrolled in the International Baccalaureate Diploma Programme (IBDP). The IB curriculum consists of six subjects and three core components - namely theory of knowledge, an extended essay, and creativity, activity and service. Hakam's six chosen subjects were chemistry, mathematics, Arabic, English, Malay literature and politics.

A partnership between the Nanyang Academy of Fine Arts (Nafa) and the University of the Arts London (UAL) means new programmes for students, targeted to begin in the 2021/2022 academic year. Students may also be eligible for government subsidies for the tuition fees for these courses. The programmes will also be open to students with A-level certificates as well as those without the relevant diplomas.

Speaking at the Lee Foundation Theatre at the Nafa campus on Thursday (Jan 7) night, Nafa's board chairman, Ms Low Sin Leng, said: "The planned new degree programmes in arts and design will be reflective of the progressive arts education landscape in Singapore.

"Working in close consultation with our industry partners and UAL, the degree courses aim to mould students into holistic arts practitioners."

NTU’s pioneer engineering batch of 1985 launched an endowment fund in honour of the late Emeritus Professor Chen Charng Ning. Prof Chen was founding dean of NTU's then School of Civil and Structural Engineering, a deputy president of the university, and founding chairman of the Building and Construction Authority. He passed on 30 November last year.

The fund aims to award scholarships worth up to $15,000 and bursaries of up to $10,000 annually to engineering undergraduates from underprivileged families. It is already halfway to its goal of raising at least $2 million.