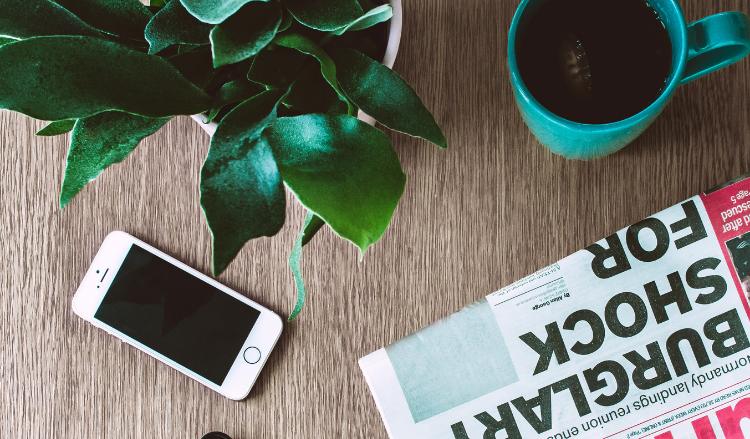 More help for women in tech

A new BCG study undertaken in 2020 in partnership with IMDA showed that Singapore women’s representation in tech still lags behind other industries in Southeast Asia.

To combat this, effort should be made at the start of the hiring process to prevent this, suggested Aziza Sheerin, managing director of General Assembly.

Sheerin also introduced a scholarship “See Her Excel” which provides financial support for women pursuing a new career in technology with GA and earning below S$48,000 annually.

Singtel has also set up the Singtel – Women in Technology scholarship scholarships for undergraduates studying at Singapore University of Technology and Design (SUTD).

Two students studying Information Systems Technology and Design, Engineering Systems and Design (ESD) or Engineering Product Development (EPD) will receive the scholarship. Two students who joined in SUTD in 2019 are the inaugural recipients of this scholarship, which has no bond attached.

The fund will be administered by the Singapore Olympic Foundation through bursaries, scholarships and various programmes. It will aim to enable young water polo athletes to "achieve their goals", support high-performing water polo players to represent the nation, and to promote a healthy environment for the progress of the sport in Singapore.

Into its ninth year, the spexScholarship programme will support a total of 76 athletes across 20 sports - artistic swimming is the new addition - and six para sports this year. As athletes were unable to travel and participate in competitions owing to the Covid-19 pandemic, new spexScholars were thoroughly assessed and selected based on their existing performance and their potential to win medals.

Businessman and philanthropist Tahir, who goes by one name, has decided to pay it back by donating $1 million to support needy NTU students ahead of his 69th birthday. He had previously received a scholarship from the school in 1973.

The 68-year-old, who is a permanent resident here, said: "My parents made a living by constructing pedicabs (a three-wheeled rickshaw). I was studying to be a medical doctor, but I had to drop out to focus on helping with my father's business when he fell sick.

"I hope this gift will help NTU students in need, and give them the support they need, just like NTU had helped me before."

A first of its kind in Singapore, musicians looking to pursue a Bachelor's or Master's in jazz performance or composition can apply for the Jazz Music Scholarship. The association aims to award up to two scholarships in jazz studies annually for those looking to pursue higher education pathways both internationally and locally, and has awarded five scholarships thus far.

First and oldest law firm in Singapore to raise at least $160,000 for Singapore Academy of Women Lawyers (SAWL) Scholarship Fund

DENTONS Rodyk, the first and oldest law firm in Singapore, is organising a month-long virtual run in March as part of its 160th anniversary celebrations this year. This includes raising at least S$160,000 through donations, with the money going towards the Singapore Academy of Women Lawyers (SAWL) Scholarship Fund.

The fund - registered as a charity with the Commissioner of Charities and holding Institute of Public Character status - seeks to reduce social disparities brought on by educational imbalance and the lack of access to education. The money will be used to aid in the education for students with physical or mental disabilities from various educational levels.